BACK TO NEWS
Published by Chloe at February 17, 2020
Tags
Categories 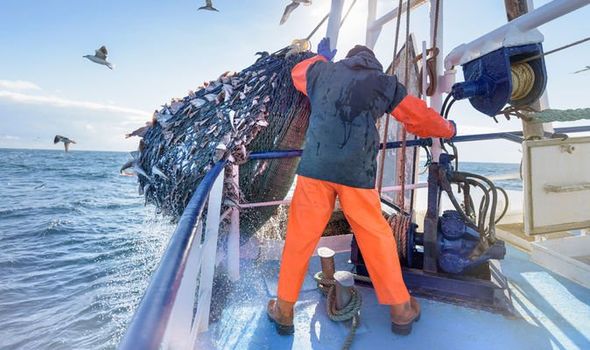 Fishing in a Post-Brexit World 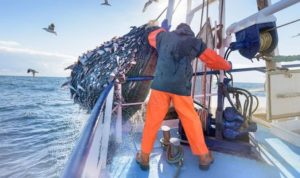 Fishing in British waters has always been an emotive issue. It is one that will have an impact on many of our customers. One of the key arguments for pro-leave supporters of Brexit is that leaving the EU will allow the UK to regain control of its fishing waters. Seems simple enough right? However, the talks are only beginning to start on how this will happen, we look at the issues.

Currently, we are subject to transitional arrangements following the UK leaving the EU. The UK is still subject to the EU’s common fisheries policy. This means that any EU nation can fish any EU nations waters (with some exceptions). The UK has one of the biggest and most fertile fishing waters in the EU. Which means that hence currently around 60% of the tonnage of fish from British waters are caught by Foreign boats. This is a huge and valuable industry.

How Will It Change?

The UK wants to move to a situation akin to that of Norway, where we become an independent coastal state. This means that the UK can hold talks with other states on access to its waters, its quotas and it will gain control once again. Because of the quality of the fishing waters, the EU is under pressure. They want to force the UK to maintain the status quo and they want there to be a much longer transitional period. This will allow time for the market to adapt to the change.

What Makes This Complicated?

You might think that this is straight forward. The UK has taken back the power that it wants and can now dictate to the EU about the waters. However, that is only one side of the coin. The problem is that most of the fish caught in UK waters are sold in EU countries. In fact, the UK imports most of the fish it eats from EU countries. This means that there is a powerful bargaining chip held by the EU. If the UK wants access to the markets, then the EU wants access to the fish. Around three-quarters of the total amount of UK fish exports are sold in the EU. Some sectors of that market, such as shellfish, would face total ruin if the access to the EU market were removed. The UK is arguing that access to fishing waters should not be linked to access to the markets, but the EU is already reinforcing that link.

So, What Will Happen?

Well, complex negotiations are already underway to try and resolve this. However, these aren’t the only things that have to be considered. The UK needs to try and protect its fish stocks and prevent overfishing. Additionally, it needs to balance the needs of the big trawler companies versus the smaller independent boats. There are also factors like Scotland wanting to go a different way from the rest of the UK and how fishing compares to other industries. This means that there may be rocky times ahead for those involved in the fishing sector around the EU.

Take a look at our stock of Fridge and Freezer Vans

Back to the News page

Chloe at July 30, 2018
Is Your Business Burning Money on Commercial Vehicles?

Is Your Business Burning Money on Commercial Vehicles?   Regardless of the business, there will be times when a […] 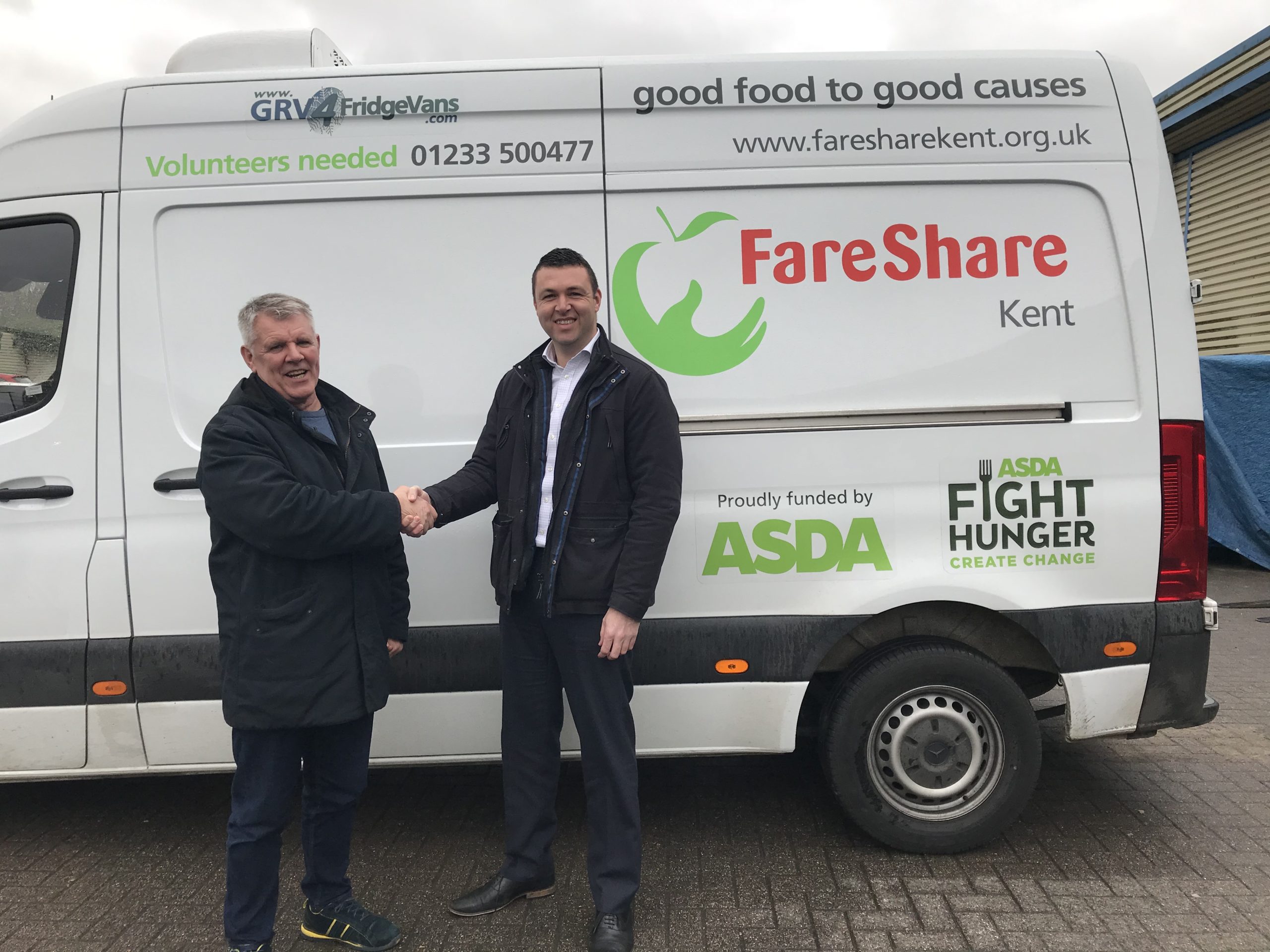 Chloe at April 29, 2020
GRV4FridgeVans: A Proud Supporter of Fare Share

At GRV4FridgeVans, we pride ourselves on forging meaningful and beneficial relationships with companies who provide vital services. At the beginning […] 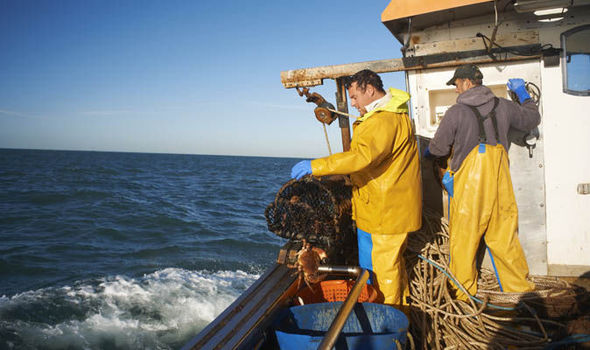 The ongoing saga over fishing rights has been a key sticking point during Brexit negotiations. At GRV4FridgeVans, many of our […]